720 days have passed since I last posted on this blog.
3 days ago, Google auto-renewed my payment for the asphaltkitchen.com domain registration, which I lazily neglected to cancel when I stopped updating the blog.
1 day ago, the New England Revolution played to a scoreless draw with the Montreal Impact in their 2015 MLS home opener at Gillette Stadium.

Is it a coincidence that today, for the first time in two years, I am inspired by the urge to start things up again? Probably not.

I quit posting back in 2013 because keeping a blog was starting to feel less like a fun hobby and more like a bothersome chore. Plus, I just couldn't seem to think of anything worth writing. But yesterday I woke up suddenly filled to the brim with things I want to say to the infinite internet! So, why not?

Stuff has happened in my life since I posted here way back in 2013. 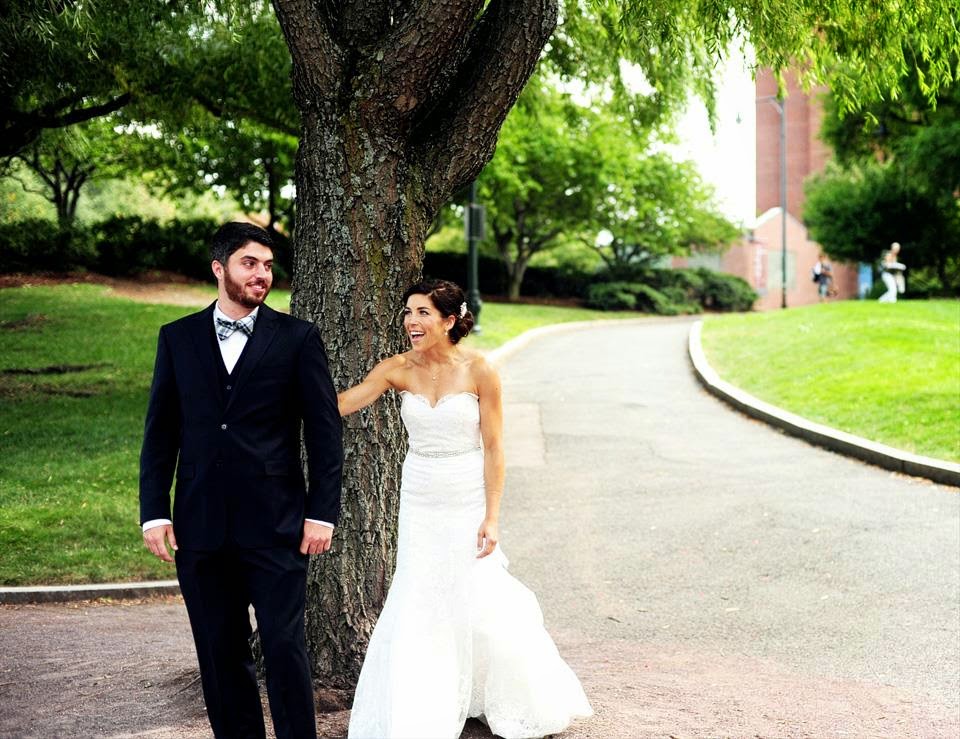 I followed the New England Revolution all the way to the 2014 MLS Cup Final in Los Angeles... 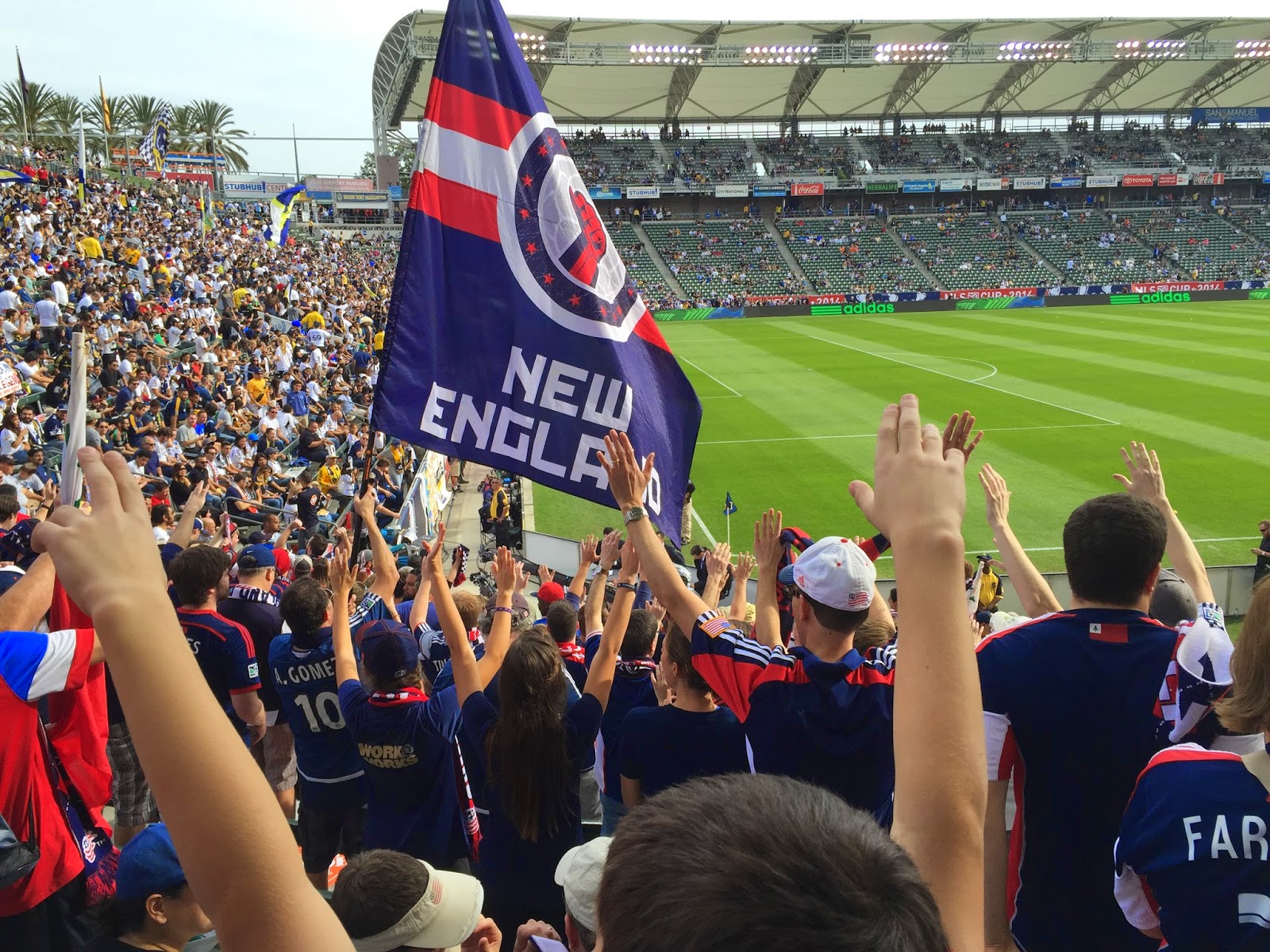 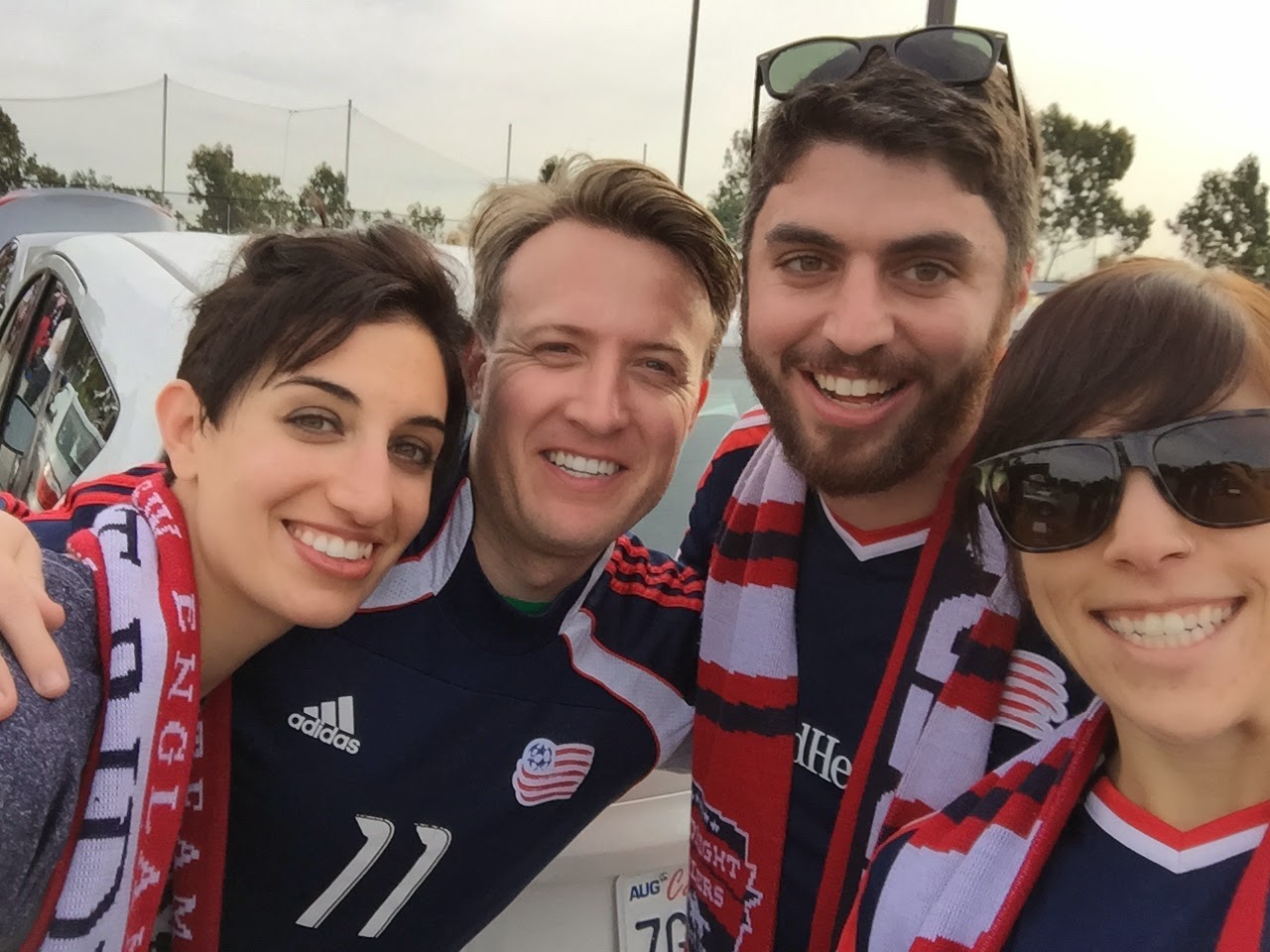 ...And I kept making and sharing vegetarian tailgate fare along the way. 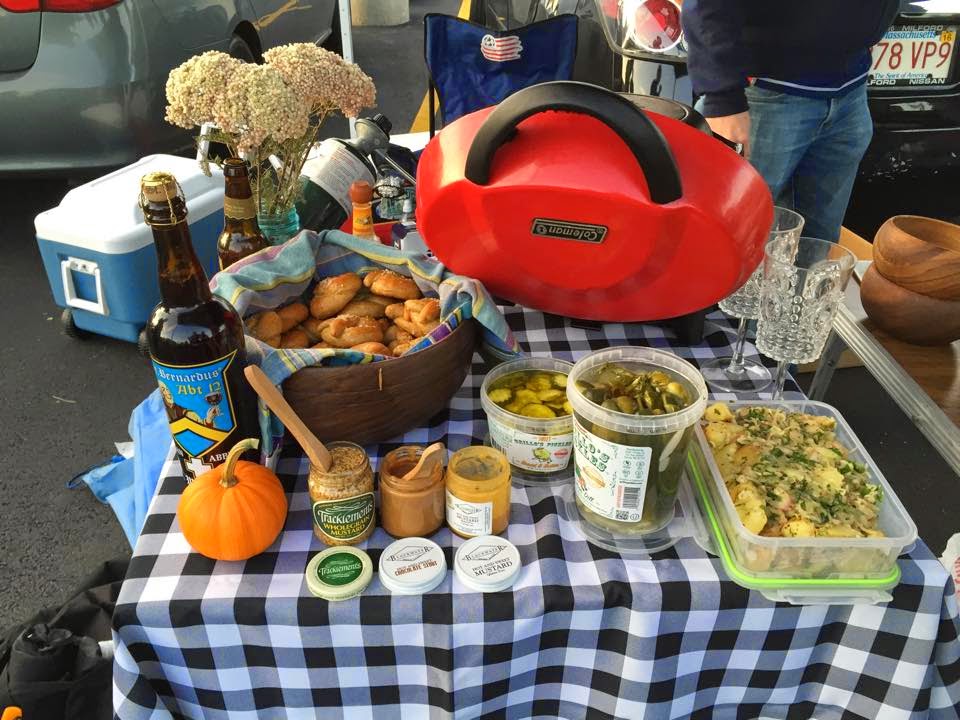 I won a fitness competition at my local YMCA, and grew some muscles in the process. 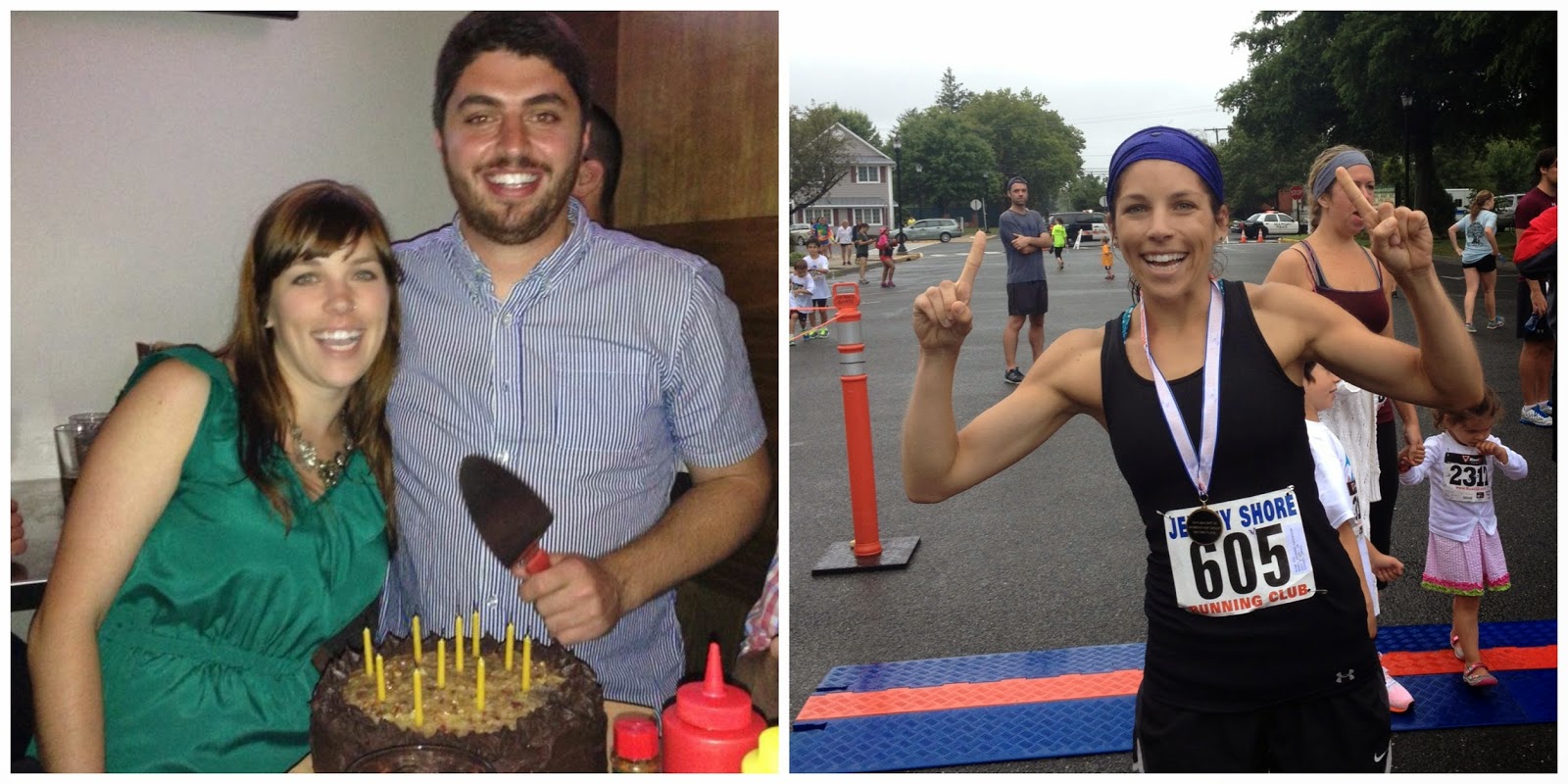 But I still love cake sometimes.

I went from begrudgingly running just to Beat the Blerch to gleefully running because it makes me feel fast, strong and free. I knocked over five minutes off my 5K personal record and finished three half marathons. 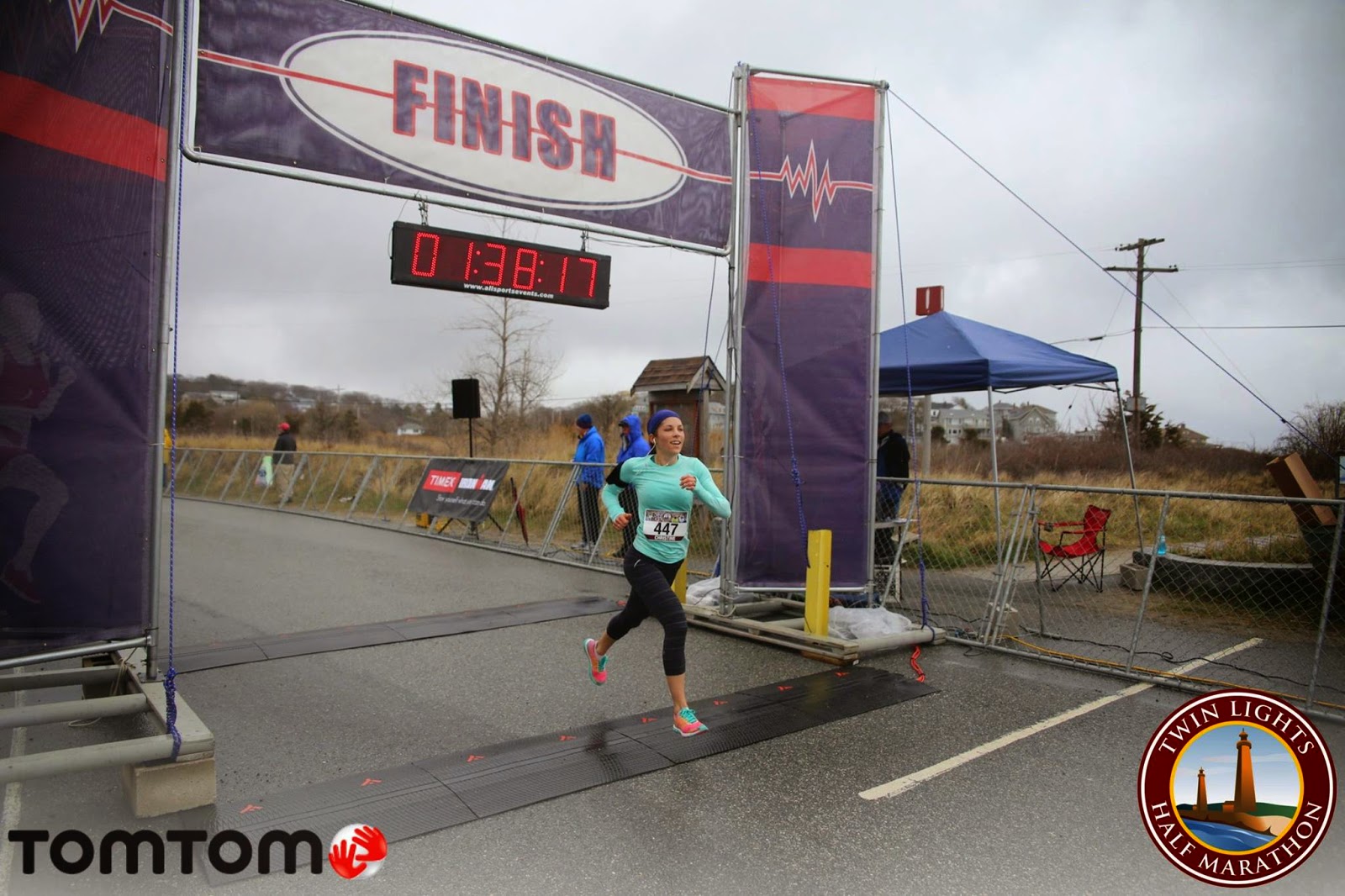 I have one last date count: There are 62 days until I attempt my very first marathon.
Let's be honest. My close family and friends are pretty tired of hearing me yammer on about marathon training, and fitness, and cooking, and soccer. But the internet? You will listen! Well, I won't be able to see you rolling your eyes from behind my computer screen, anyway.