The FIFA Women's World Cup is upon us! 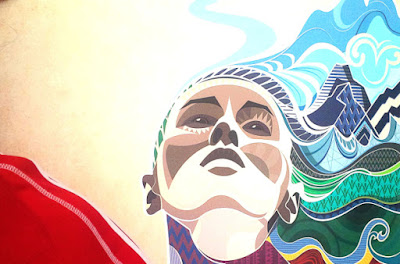 In the summer of 1999, my dad drove a carload of thirteen-year-old girls to a sold-out Giants Stadium to watch opening ceremonies and first matches of the Women's World Cup. With over 78,972 fans, it was the largest crowd ever to attend a women's sporting event. I watched in awe as Mia Hamm scored this goal:


And N*Sync performed the Opening Ceremony in baggy warm up pants and soccer jerseys. 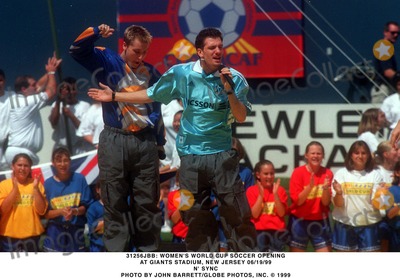 The US earned a 3-0 victory over Denmark.  I was hooked for life. 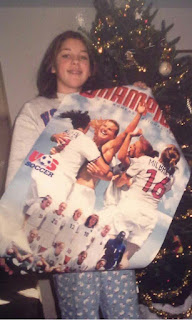 My grownup household still eats, sleeps, and breathes soccer. Sadly, the six snow days added to the end of the school year in my district mean that we cannot travel to Canada to experience the tournament in person, but you can bet we will be watching. What about you? Need a good reason to watch?

How about the possibility of experiencing a gripping moment like this one, from the quarter finals of the 2011 Women's World Cup:


Still not sure? Get pumped for the 2015 tournament by watching this ad:

And then watch the official TV opener from FIFA:


Excited now? Want to know more about this year's tournament?

Here is a primer to the 2015 FIFA Women's World Cup 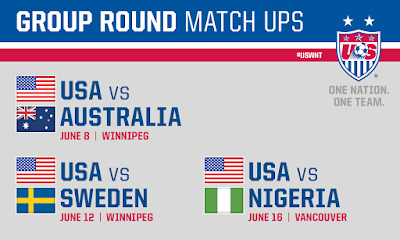 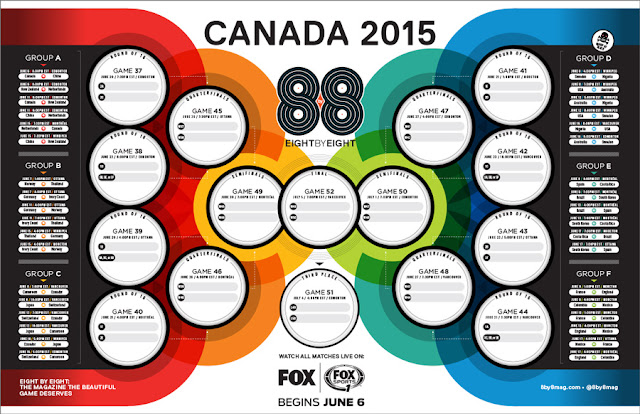 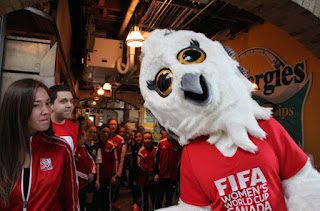 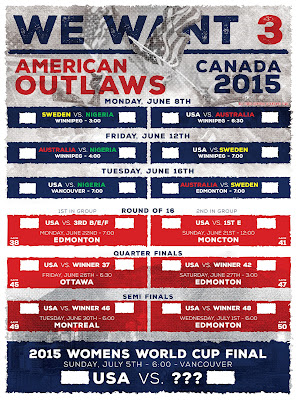 Chris and I will be watching matches from Parlor Sports in Somerville. For Boston-dwelling readers, The Boston chapter of the American Outlaws will be hosting official viewing parties at The Banshee in Dorchester. 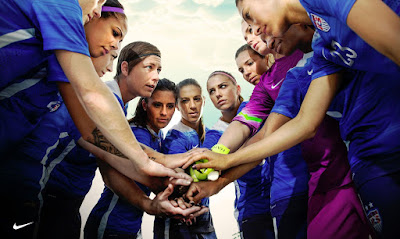